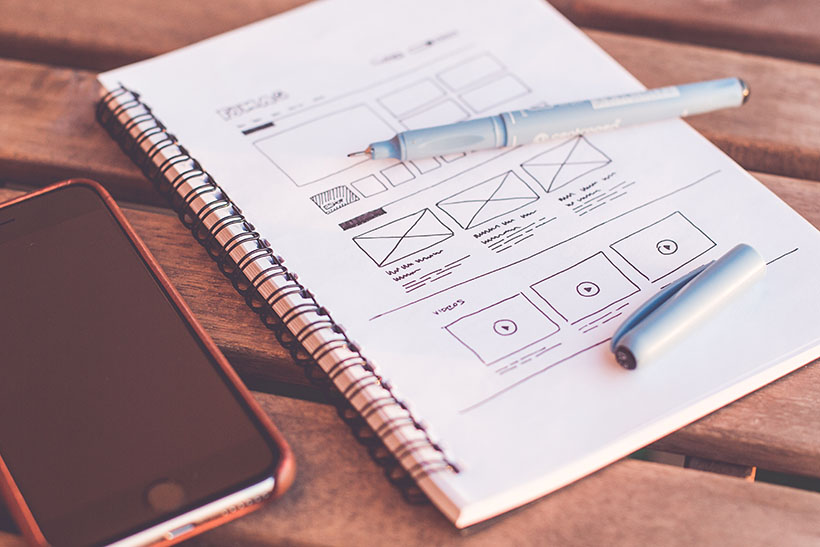 1 : Google Is Penalizing Sites With “Interstitials”

Here’s what Google describes an interstitial as in SEO announcement:

“Although the majority of pages now have text and content on the page that is readable without zooming, we’ve recently seen many examples where these pages show intrusive interstitials to users. While the underlying content is present on the page and available to be indexed by Google, content may be visually obscured by an interstitial. This can frustrate users because they are unable to easily access the content that they were expecting when they tapped on the search result.

Pages that show intrusive interstitials provide a poorer experience to users than other pages where content is immediately accessible. This can be problematic on mobile devices where screens are often smaller. To improve the mobile search experience, after January 10, 2017, pages where content is not easily accessible to a user on the transition from the mobile search results may not rank as highly.

Here are some examples of techniques that make content less accessible to a user:

This is a really big change. Since the inception of Google, how your site looked and functioned on desktop was the only thing that mattered. It was only recently (mid-2016) that Google made “mobile-friendly” a bigger ranking factor.

But it was only a factor. Small but powerful, like one of the other hundreds of ranking factors.

In the span of six months, Google switched from mobile-friendly being merely a search factor and turned it into a primary ranking factor.

They’re calling this “mobile-first indexing.” Basically, instead of seeing your site through a desktop version, they’re going to see your site as if it only existed on mobile.

Open your site on your phone right now. How long did it take to load? Does it look like something only an ant could read? Are images not showing up? Are you even missing pages?

If so, your site is going down the rankings in 2017. It doesn’t matter how optimized your site looks on a computer. If it doesn’t work great on mobile, it’s dropping like a stone.